Hormones of happiness and the formula of love. How to feel happy?

The concept of happiness is complex and different for everyone. But now we will look at it exclusively from the point of view of our body.

4 main substances make our body “happy” – dopamine, endorphins, oxytocin and serotonin. They are neurotransmitters – transmitters of impulses in the brain. Because neurotransmitters, like hormones, affect the condition of many organs, they are called hormone-like substances. They differ from real hormones only in that they are released not in the blood but in the synapses – the gaps between the nerves.
In addition to the four “happiness hormones”, there are about 20 other substances that give this feeling a certain color and expand the range of emotions we experience. During the day, our mood changes as the brain changes the level of substances and we periodically find ourselves “under the spell” of this or that hormone. 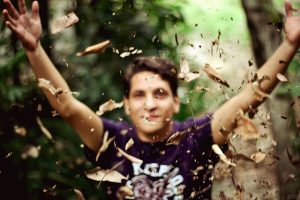 What does the brain consider as happiness?

How to make your brain release hormones of joy?

The feeling of happiness is influenced by 4 special hormones: endorphins, dopamine, oxytocin and serotonin. They are released into the blood when a person does something useful for survival. At this point we feel a surge of strength, there is a desire to move mountains, albeit for a short time: soon the level of miraculous substances drops to the next beneficial effect, which can be expected for a very long time. Or you don’t have to wait.
With apathy, depression and anxiety, our level of happiness hormones drops sharply. The longer this condition lasts, the harder it is to regain the habit of being happy, because the brain easily adopts a new pattern of actions or reactions.

Endorphins – the hormone of happiness.

Endorphins block pain and help us survive in extreme conditions, which is why it is called a natural medicine. In the wild, living things increase their level sharply only in case of mortal danger. For example, an animal injured by a predator, thanks to endorphins, can run for a few more minutes without feeling pain and thus get a chance to escape. Fortunately, one does not have to take such risks to feel euphoric. 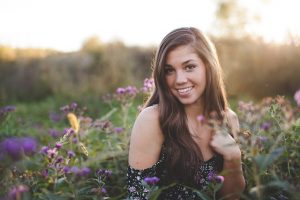 I shone with laughter again, the fact that laughter is good for health is obvious, and one of the direct effects of laughter on the body is simply a significant release of endorphins in the blood. There are already widespread cases where laughter therapy raises those who have already been diagnosed by official medicine with a disappointing diagnosis. Find a way to laugh, no matter how bad you feel, it will immediately change your condition. There will always be a reason to laugh from the heart around you and this will simply and naturally stimulate the release of endorphins in the blood.

Love and sex to increase endorphins

And of course, the pleasant phenomena that stimulate the synthesis of endorphins are love and sex. Proximity, warm pleasant sensations, a sense of security improve the mood, calm and have a positive effect on overall health. Well, an orgasm can only be compared to a direct injection of endorphins.

Sport is another simple and effective way to get endorphins with long lasting effects. Any physical activity, but not exhausting, stimulates the synthesis of endorphins, immediately improving mood. An important factor is that the same actions, but in a team or group, give an even greater effect. But long walks, jogging, swimming, cycling and all kinds of aerobic exercise also allow you to get an increased influx of hormones of happiness. Extreme sports contribute even more to such a surge, apart from just physical activity, which already has a positive effect on endorphin synthesis, leaving the comfort zone increases this effect several times. 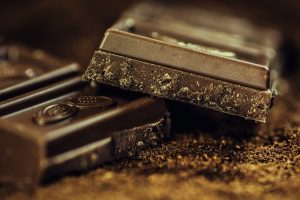 A small amount of dark chocolate stimulates the production of endorphins, as well as lowers blood pressure, prevents heart attacks, affects the growth of good cholesterol and is high in antioxidants.

Hot red peppers of all varieties of chili, cayenne and others. – The spicy taste of pepper is given by capsaicin, a substance that acts on the receptors in the mucous membrane of the mouth and nose

Aromas of lavender and vanilla to increase endorphins

The aromas of lavender and vanilla also have a stimulating effect on the production of endorphins, on their basis you can boil tinctures, use scented candles with their aroma, add essential oils when bathing.

check your level of happiness 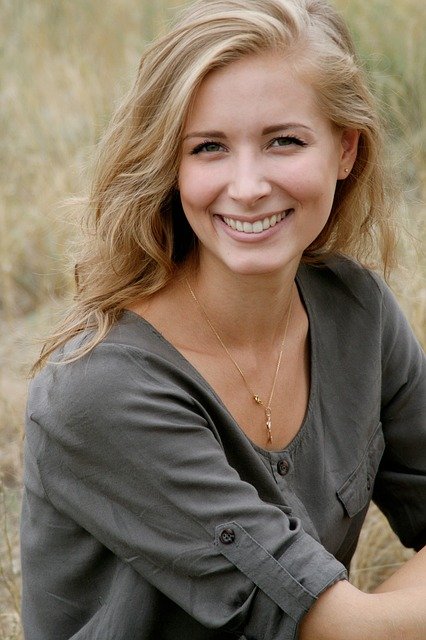 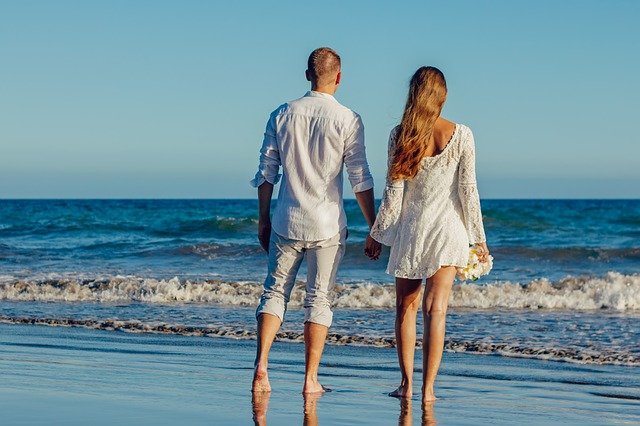