If you’ve ever put off an important task by, say, alphabetizing your spice drawer, you know it wouldn’t be fair to describe yourself as lazy.

After all, alphabetizing requires focus and effort — and  maybe you plan even to went mile to wipe down each bottle before putting it back. This isn’t laziness or bad time management. This is procrastination.

IF PROCRASTINATION ISN’T ABOUT LAZINESS, THEN WHAT IS IT ABOUT?

Etymologically, “PROCRASTINATION” is derived from the Latin verb PROCRASTINARE — to put off until tomorrow. But it’s more than just voluntarily delaying. Procrastination is also derived from the ancient Greek word AKRASIA — doing something against our better judgment.

Everyone procrastinates. We put things off because we don’t want to do them, or because we have too many other things on our plates. Putting things off—big or small—is part of being human.

THERE ARE TWO DIFFERENT TYPES OF PROCRASTINATION

There are two types of procrastination, chronic and acute. Chronic procrastination has a deep, strong, and permanent psychological cause that may not be so easily eliminated. It can be done, but it takes patience and hard work.

On the other hand, acute procrastination can be caused even by small mood or energy swings throughout the day, or other small psychological triggers which aren’t a steady natural part of your psyche (like having a bad day, for example).

Thus, chronic and acute procrastination have to be dealt with in different ways.

You may even ask yourself something like “Why am I acting so stupid?”. In a normal state, you’d just get the job done, but this time something is holding you back.

Even if you’re a super productive person, acute procrastination will strike you from time to time. There can be many reasons for this:

Acute procrastination is very different from the chronic version as  there is often a deep and a complex psychological issue behind it.

Here are the most frequent reasons for chronic procrastination: 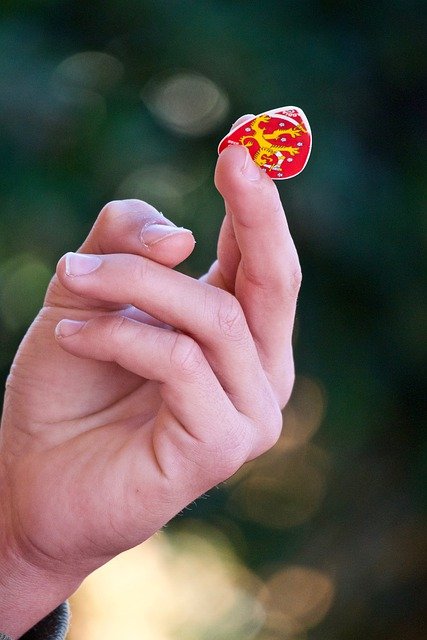 Being in an irritated emotional state

A lack of skills or fake passion