The Dangers of BENCHING

You match with someone on Tinder, exchange a few texts, the conversation starts very interesting. Everything is great  — you talk about your favorite music, books and even share some stories from your childhood. You feel much in common with the person on the other side. After few days you meet him. Everything is greater than you have expected.

You start to imagine warm and passionate relationship. Suddenly, the dates become less frequent and the texts go unanswered, but just when you think it’s all over, you get the classic message: ‘Hey, how’s it going?’

Benching has joined the list of ghosting, breadcrumbing, and other Millennial dating trends that have gained popularity in the smartphone era. Some experts believes that the act of choosing to bench a date has been a thing throughout history, but technology has made it easier to bench with little to no face-to-face interaction.

In a perfect world a guy or a lady who doesn’t want to see you is honest and tells it directly, but the reality is different. Most people are not that honest when it comes to that point. They may use the path of ignoring you while hoping that you will still get the message by not sending a message. If he or she disappears forever you will be able to get what they mean sooner or later, but there are some people who choose totally different path. They ghost you but then they come back. One day they seem really interested in you sending you very warm, nice and affectionate messages, they want to see you or even start to talk about having a relationship with you, but then they ghost (disappears without explanation) you and after a while they come back. It seems like that they don’t know what they want in their love life.

What happens to you. This is confusing situation. Maybe you think that you should try harder to make this relationship work to make him/her trust you or appreciate you. In real life, not in your head, it is very possible for him to know exactly what he wants. It is someone else. And if someone else isn’t there yet or rejects him/her he/she goes to who is available. Lot better than nothing in a lonely night.

This actually are the most dangerous guys. They will trap you; they will get you hooked if you don’t actively prevent this from happening.

Imagine that you are going to your letter box one day and a stranger has left there 100 euro. For no reason he gives you 100 euro. Great. The next day you get another one. And the third day. And this continues for 20 days straight. After the stranger suddenly stops sending you money. 4 days go by and nothing. Opening the post box no longer results in you getting 100 dollars. So you say ‘OK. Kind of sad but this is now ended.’ But imagine the stranger who gives you 100 euro the first day, send again the second day, but the third day nothing. Fourth day still nothing. But the fifth day you get another 100 euro. Nothing the 6th day, nothing the 7th day. But after there is a good news – the eleventh day you get another 100 euro. This time it is a little bit different, because the amazing feeling and the reward all of a sudden variable. So you learn that even though that he/she seem gone, he/she can still come back anytime and you just don’t know when. The question is will you stop going to the post box? Probably not, because you are hooked. You never know when you will get another 100 euro. Going to the box becomes very important thing you want to do every single day because sometimes it makes you feel amazing and a little bit wealthier. The chat with a bencher is similar. It makes you want to seek more reward, so you become entangled in this texting loop. Moreover, the unpredictability of a bencher, such as sending an unsolicited text, will increase your dopamine levels, leading you to become more “addicted” to communication with this person.

This is how social media become so big and why casinos and gambling are so addictive – because of the variable reward. You get addicted to the relationship. If something makes us happy on and off it make us going back to it, because we don’t know how to stop. We are looking for the next moment of happiness that may come at any time and our brain is addicted to it. And this is why some people may stay in bad relationship because it still has occasional moments of happiness. If it’s bad all the time it’s much easier to leave but if it is emotional roller coaster with a lot of bad moments but some moments of happiness it is a real problem.

What is the profile of the bencher

Benching can seem superficially polite to the bencher, although it’s more insidious than ghosting. It helps benchers avoid feeling guilty about rejecting someone and let’s them feel good about themselves. It’s a common dating style of an avoidant personality. People with avoidant personalities are extremely sensitive to what others think of them. This sensitivity makes them worried about how others perceive them. That’s why this personality type has a tendency to make promises while dating and then not follow through on these promises. They want to seem like a nice guy, but don’t want to commit. At the same time, a bencher may be driven to reach out because they want attention and validation, which can come from a place of heightened insecurity.

What is the profile of the benchee

Benchees are kept on the sidelines while the benchers call the shots. These are likely people who are needy for love and attention, even at the expense of getting benched. They believe the lie that the person will one day really engage and commit to the relationship. These people never know if the other person actually likes them, especially if the bencher shows a lot of engagement at first, such as texts, calls, dates and flirty talk.

What is the solution

So, what is the solution of it. It is realizing that you are on that roller coaster. You may be addicted to that relationship but what you are feeling has nothing to do with real romantic love or a man/woman being the right guy for you.

Keep in mind that the person who benches you very possibly does so unconsciously. So he may be really good and honest person in other fields of his life. 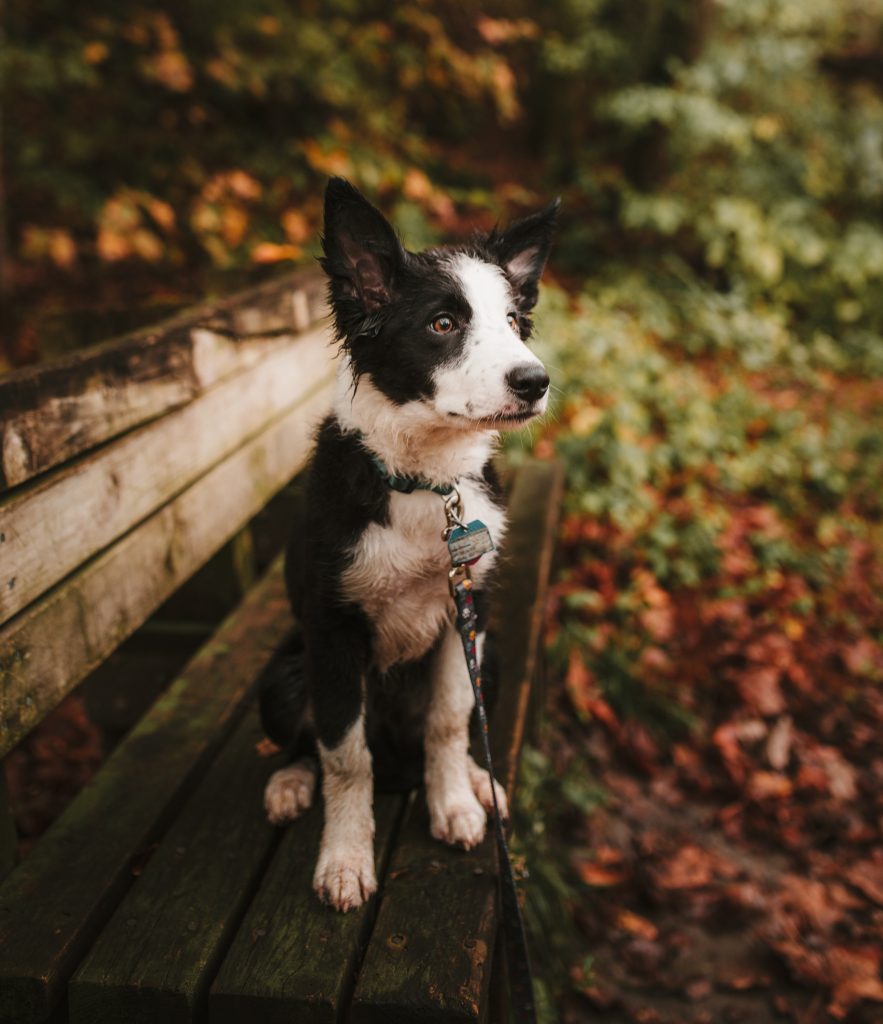