Dreams are imaginary sequences—some with clear narratives, and some without—that play out in people’s minds as they sleep. Most dreams consist of a series of images, sensations, and emotions, and range from pleasant and exciting to boring or even terrifying.

Dreams have long captured the imagination of humankind; early in recorded history, they were thought to be messages from deities or a means to predict the future. In more recent years, they have drawn the focus of psychologists, neurologists, philosophers, and biologists, all of whom continue to study dreams, what they mean, and why dreaming is necessary for humans and animals alike.

What We Know About Dreaming?

Despite the fact that everyone is thought to dream, there remains much that we don’t understand about how dreaming occurs, how long it lasts, and the exact purpose—or purposes—that it serves. What is known, however, is that dreams appear primarily in the Rapid Eye Movement (REM) stage of sleep and are typically accompanied by high levels of brain activity and some physical movement (particularly in the eyes). Even people who never recall dreaming are thought to dream at least occasionally, but the fact that they take place during sleep means that researchers have difficulty confirming whether or not dreams actually occur.

Why do we dream?

Many researchers believe that dreaming has a purpose, but what exactly that purpose is remains an open question. Some believe it helps the brain consolidate memories and may aid learning; others believe it allows the brain to simulate threats to better protect itself in the future. More philosophical and psychodynamic theories suggest that dreams help us process difficult thoughts, emotions, and experiences in order to boost psychological well-being upon waking. 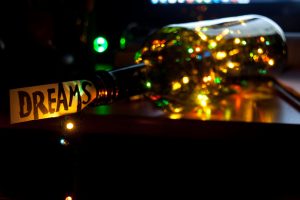 Why do I always forget my dreams?

Forgetting dreams is far from uncommon. Many (if not most) dreams are forgotten, either immediately after waking or later on. Some researchers refer to immediately-forgotten dreams as “white dreams”; some evidence suggests that as many as one-third of awakenings are associated with white dreams, and may be due to the fact that the brain does not encode memories the same way while dreaming as it does while awake.

How can I remember my dreams on waking?

Someone who wants to remember their dreams more often can take certain steps to do so, such as keeping a journal by their bed so they can record details from their dreams immediately upon waking.

How long do we dream each night?

The National Sleep Foundation estimates that in a typical 8-hour night, approximately 2 hours (at least) is spent dreaming. While dreaming is theorized to be most prevalent during REM sleep (which comprises approximately 20 percent of overall sleep time), some evidence suggests that dreaming can occur to some extent in other stages of sleep as well; if such findings are supported further, they may indicate that people dream all (or most) of the time.

Many dreams are entirely unique. But some dream themes may be universal; indeed, multiple studies have found that people from different locations, cultures, and ethnic groups report several common dream themes. Certain dream themes may be indicative of stress or preoccupation with a particular person or event, but most experts agree that dreams don’t necessarily “mean” anything or indicate the individual’s true nature. Many people are occasionally alarmed by the content of their dreams. But it may give them comfort to know that the vast majority of people have had unpleasant or embarrassing dreams and that such dreams do not indicate any abnormality.

What are the most common dream themes?

Some of the most common dream themes include being chased, falling, going to school, or engaging in sexual activity. Other research indicates that dreams about flying, trying to do the same thing over and over again, or spending time with someone who is dead in real life may also be common around the globe.

Do dreams mean anything?

Whether dreams really mean anything—or whether they’re just random images cobbled together by the brain—has been debated by psychologists and neuroscientists for many years. Freud, for instance, theorized that dreams give insight into the unconscious mind and provide clues to one’s deeper self; though many modern researchers disagree with his theories, some continue to speculate that dream imagery is relevant to our day-to-day emotional states and may signal that certain thoughts are preoccupying us. Some neurologists, on the other hand, theorize that dreams are just a side effect of memory consolidation and other brain-based processes, with little to no meaning beyond that. Many lay people, however, instinctively feel as if their dreams are trying to tell them something, and the question remains up for debate in many corners of the scientific community.

Why do I have stressful dreams about work, school, or my relationships?

Someone who is deeply stressed about work or a personal situation may very well find the same scenario popping up in their dreams. It’s no surprise, then, that some researchers believe that one potential purpose of dreams is to help the brain process stress and other difficult emotions. Stress dreams typically focus on the more mundane aspects of daily life—an upcoming deadline, for instance—but people who live through traumatic events or natural disasters (like earthquakes or the COVID-19 pandemic) also report repetitive stress dreams centering on the event. 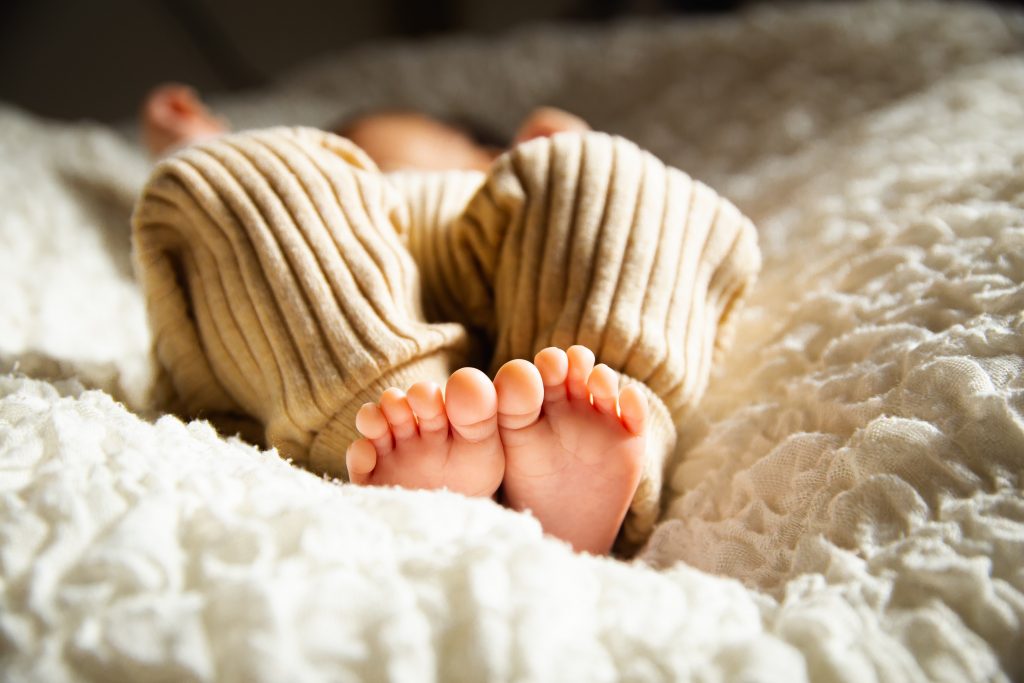