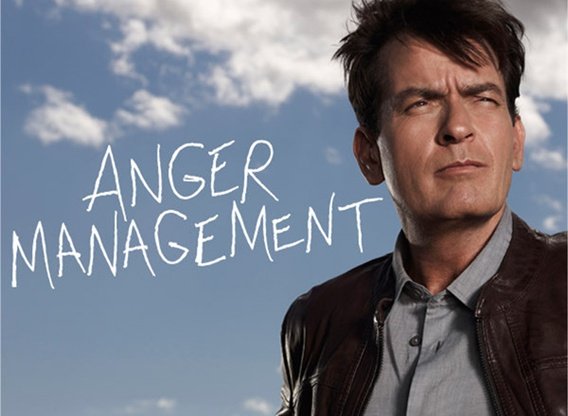 Anger is a completely normal, usually healthy, human emotion. But when it gets out of control and turns destructive, it can lead to problems—problems at work, in your personal relationships, and in the overall quality of your life. And it can make you feel as though you’re at the mercy of an unpredictable and powerful emotion.

Why Are Some People More Angry Than Others?

According to Jerry Deffenbacher, PhD, a psychologist who specializes in anger management, some people really are more “hotheaded” than others are; they get angry more easily and more intensely than the average person does. There are also those who don’t show their anger in loud spectacular ways but are chronically irritable and grumpy. Easily angered people don’t always curse and throw things; sometimes they withdraw socially, sulk, or get physically ill.

People who are easily angered generally have what some psychologists call a low tolerance for frustration, meaning simply that they feel that they should not have to be subjected to frustration, inconvenience, or annoyance. They can’t take things in stride, and they’re particularly infuriated if the situation seems somehow unjust: for example, being corrected for a minor mistake.

What makes these people this way? A number of things. One cause may be genetic or physiological: There is evidence that some children are born irritable, touchy, and easily angered, and that these signs are present from a very early age. Another may be sociocultural. Anger is often regarded as negative; we’re taught that it’s all right to express anxiety, depression, or other emotions but not to express anger. As a result, we don’t learn how to handle it or channel it constructively.

In the planned workshop are invited to participate  people from MODIS