EAP Mental Talk: Hard to Forget: The Impact of War on Mental Health

EAP: Mental Talks: The impact of War on Mental Health

Wars cause physical, psychological, social, and ecological destruction. They aim to destroy a people’s identity, culture, beliefs, language, food etc., in order to make them submit to newly imposed ones. Wars destroy society’s infrastructure and systems e.g., government, families, communities, economy, environment. Wars are coercive to dis-empower and indoctrinate. Torture is used to ensure submission.  Some wars carry out genocides… Such traumatic events go beyond normal human experiences and lead to the myriad of post-traumatic sequels, some of which go on for generations. 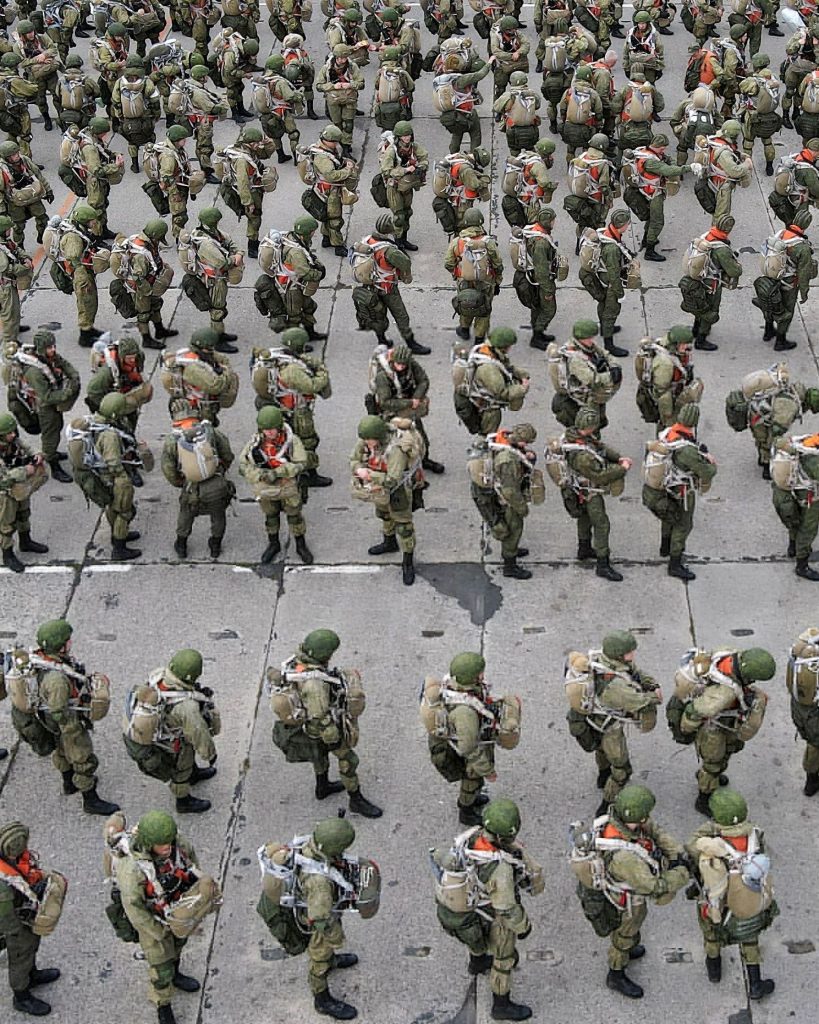 To introduce the mental traps of war and development of mental and physical health problems is Civilians.

What Types of Traumatic Events Do Civilians Experience During War?

Typically when we think about being exposed to traumatic events during a war, we think about what soldiers experience (e.g., being fired upon, becoming a prisoner of war, sustaining an injury, or witnessing serious injury or death). However, civilians who are not directly involved in the war effort are also frequently confronted with war-related stressors. Some typical civilian stressors include:

Particularly horrific stressors experienced by some civilians during war include torture, beatings, rape, forced labor, witnessing sexual abuse of or violence toward a family member, and mock execution.

What Are the Effects of War-Zone Stressors on Civilians?

Most of the research on the effects of war on civilians has been conducted on refugee samples and people who were displaced as a result of war. Compared to other war-exposed civilians, these individuals’ experiences may be more traumatic not only because of the situations that led to their exile but also because of stressors experienced in refugee camps and during the process of resettlement. In general, refugees exhibit high rates of PTSD and depression as well as other psychiatric problems, particularly if they were tortured

For example, in a survey of Bosnians from a refugee camp in Croatia who experienced on average more than six traumatic events, approximately one third had depression and one quarter had PTSD. Twenty percent met criteria for both disorders. Refugees with both depression and PTSD were five times more likely to report being physically disabled than refugees with no psychiatric symptoms.

Is Exposure to War Stressors Associated with Physical Health Problems in Civilians?

There is accumulating evidence that PTSD is associated with long-term physical health problems. In terms of research on civilians exposed to war, there is evidence from an epidemiological study of civilians in Beirut that exposure to war events is associated with higher mortality rates. Men exposed to five or more traumas were more than twice as likely to die sooner than non-exposed men while women exposed to five or more traumas were almost three and a half times as likely to die earlier than non-exposed women. In a previous study on heart disease and wartime stressors, it was found that people with heart disease were five times more likely to have crossed the “green-line” (demarcation lines that divide the capital of Beirut into two sectors and separate the belligerent parties) than patients without heart disease. This suggests that there is a relationship between heart disease and wartime stress. There is also evidence that war may affect the immune system, as evidenced by a sample of displaced women from Croatia who had altered psychological, hormonal, and immunological activity.

We are going to discuss following topics: 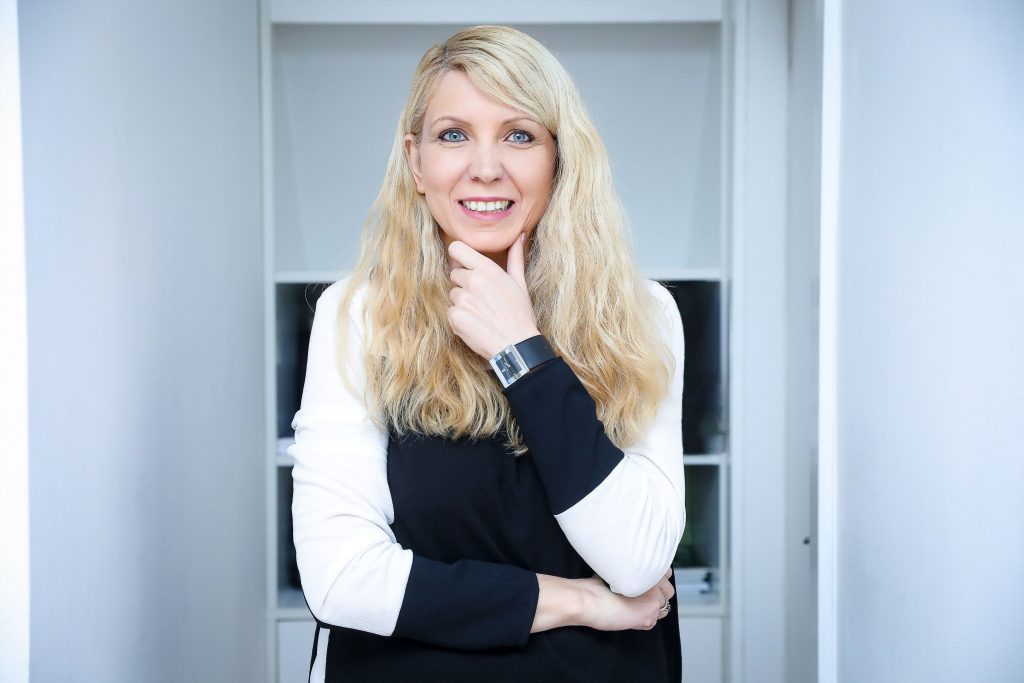