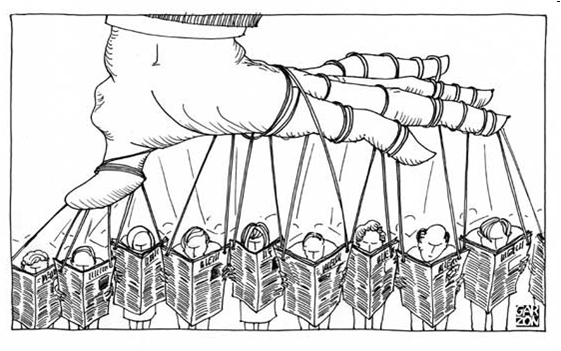 To inform how persuasion works and how to recognize the signs of the influence. In this workshop we will give more information and practical advice about techniques for influencing behavior and will learn how we can control ourselves. 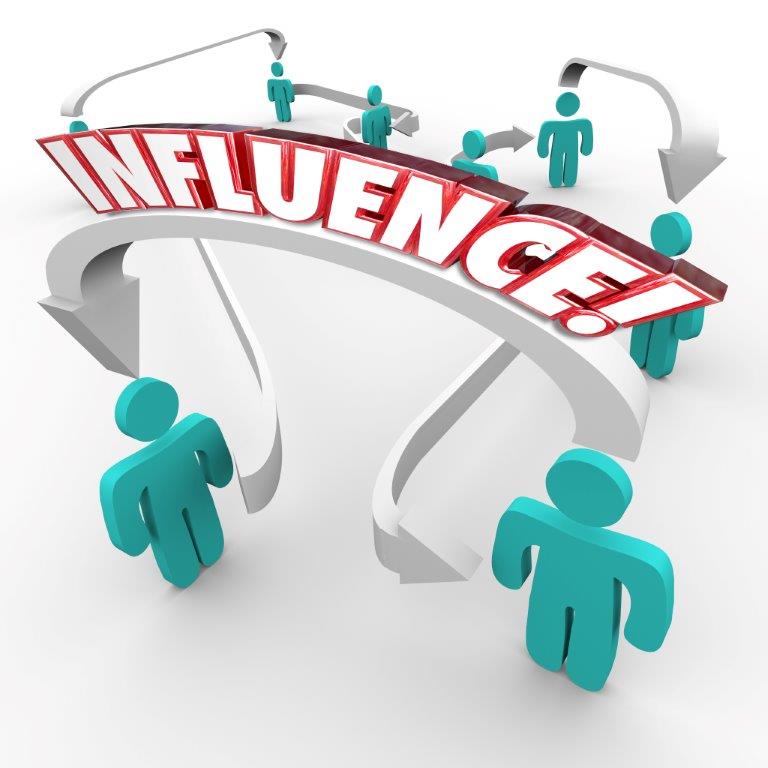 At the beginning of this century, it was widely assumed that the internet would usher in a new era of freedom. This technological wonder of computerized, open-architecture networking would allow people around the world to share information without constraints, eliminate media “gatekeepers,” and foster extraordinary connections, bringing unprecedented advances in knowledge and democratic progress. So went the thinking.

But in the arenas of politics and freedom of expression, this optimistic vision has not been realized. Instead, we find ourselves in a dramatically different set of circumstances, living in an era shaped not by openness, but rather by manipulation.

The question, then, is how this is done—how are manipulators able to alienate their targets from their own decision-making powers and interfere with the way they make up their minds about how to act? Philosophers and political theorists have described a wide variety of purportedly manipulative techniques.

In this Mental Talk we will discuss:

In the planned workshop are invited to participate people from Modis 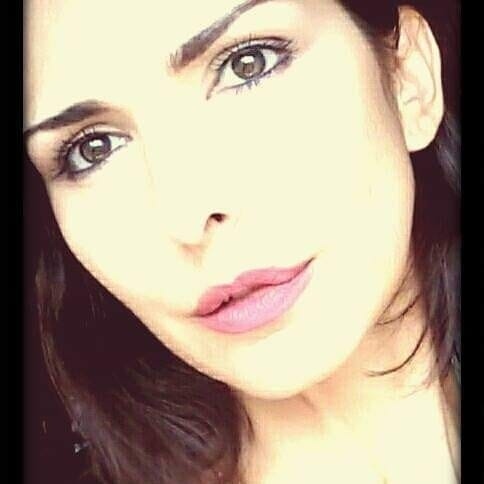